Germany is a country which is tends to be familiar to most.  Its position and prominence throughout European history means that many of us have grown up with some basic understanding of this land.  It is the seventh largest country in Europe and boasts a population of around 81 million.  The German economy is the strongest among EU countries and this, along with its central location, means that Germany has a tremendous sway when it comes to the direction of Europe.  Furthermore, German is the third most popular world language. 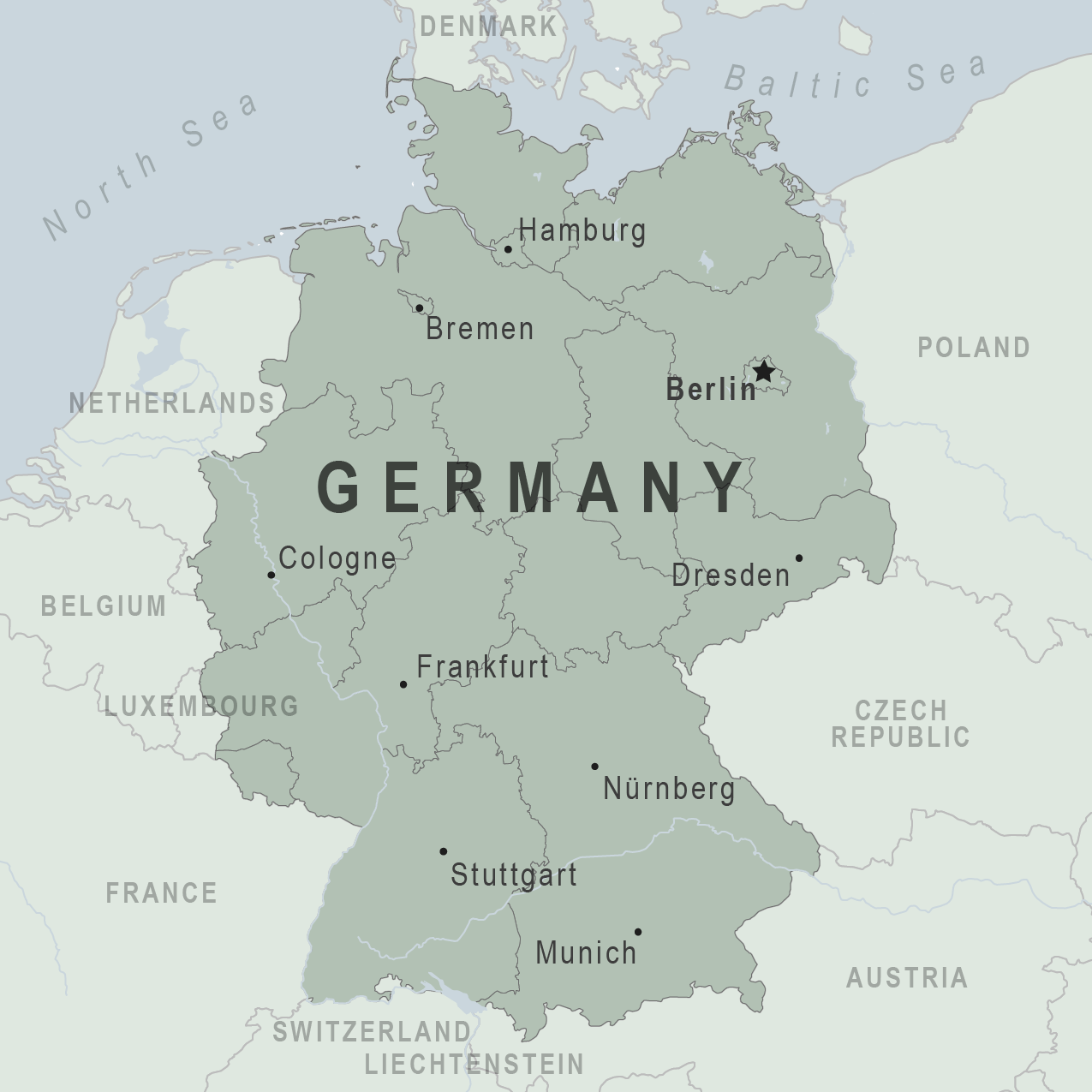 There are a whole host of other fun facts surrounding this country, such as the first book was published in Germany, many of the German highways do not have a speed limit, etc.  But Germany is also well known as the birthplace of the Reformation and home to the Reformer Martin Luther.  With the good, also comes the bad.  The Reformation was followed by the Enlightenment period which gave birth to Neo-orthodoxy and to theological Liberalism which is the dominant form of Christianity in Germany and throughout Europe.

As you might be able to sense, Germany has played an enormous role in the direction of the continent – politically, economically, and spiritually.  The blessings of the Reformation eventually deteriorated into an abandonment of Scripture for the truth hidden within oneself.  Germany has seen it all and often been the gateway for the rest of Europe.  The Joshua project indicates that over 26 unreached people groups are present in the German population (see the Joshua Project Germany page for more).  God has brought so many of the nations to Germany!  Despite an outward affiliation with Christianity, less than 2% of Germans would align with evangelical Christianity.  This means that the actual number of genuine Christians is likely below this figure.

Munich lies in the southern state of Bavaria and is quite close to the Austrian border.  Although Germany boasts Martin Luther, the Reformation did not spread equally throughout the country.  Munich, in part due to its proximity to Austria, remained staunchly Roman Catholic and by and large did not experience the blessings of the Reformation.  Yet, in recent years there has been a surprising level of interest in the truths of the Reformation.  An opening exists in Munich through which to impact Germany and, if history is any indication, the rest of Europe.

You can find out more information about Germany at: